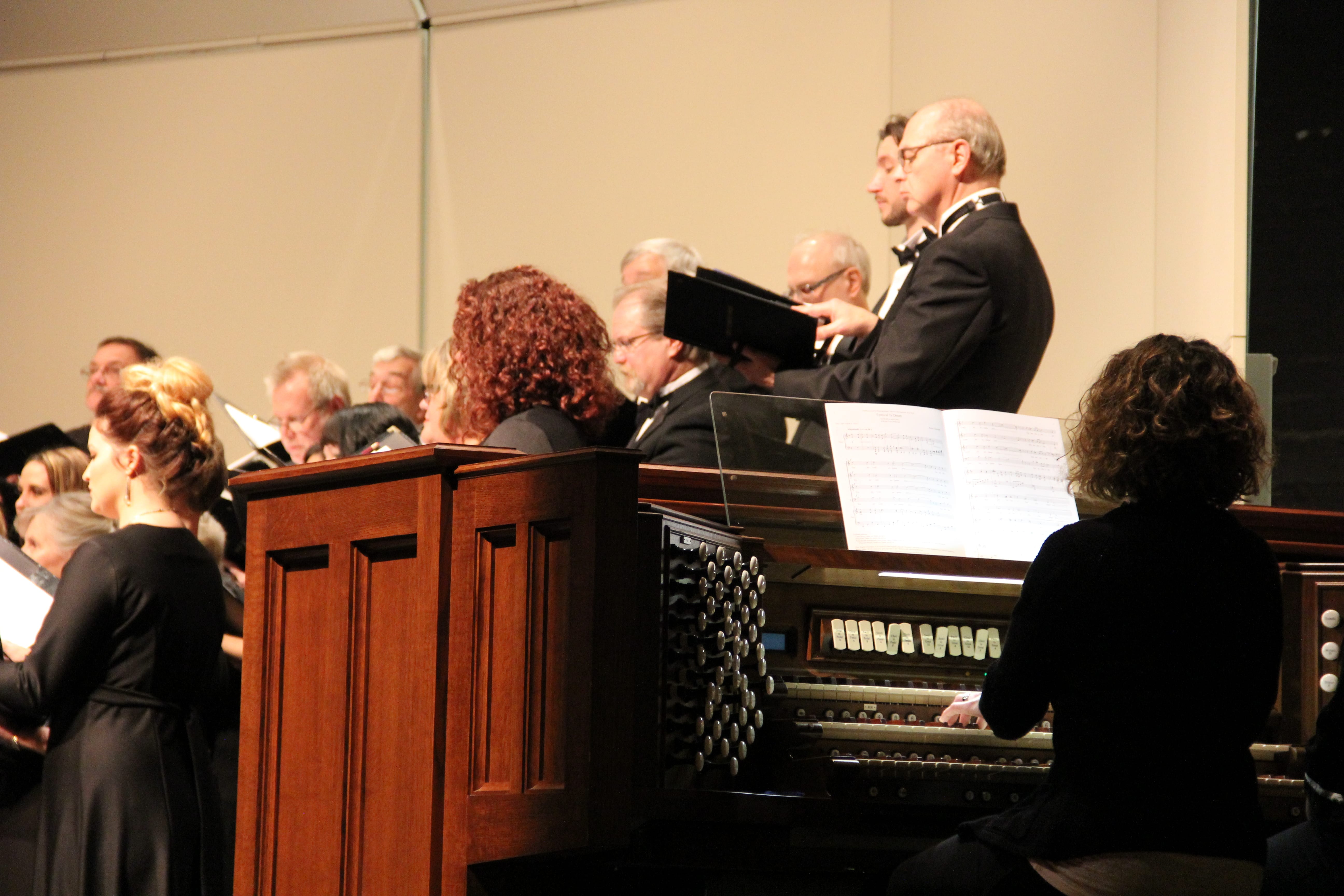 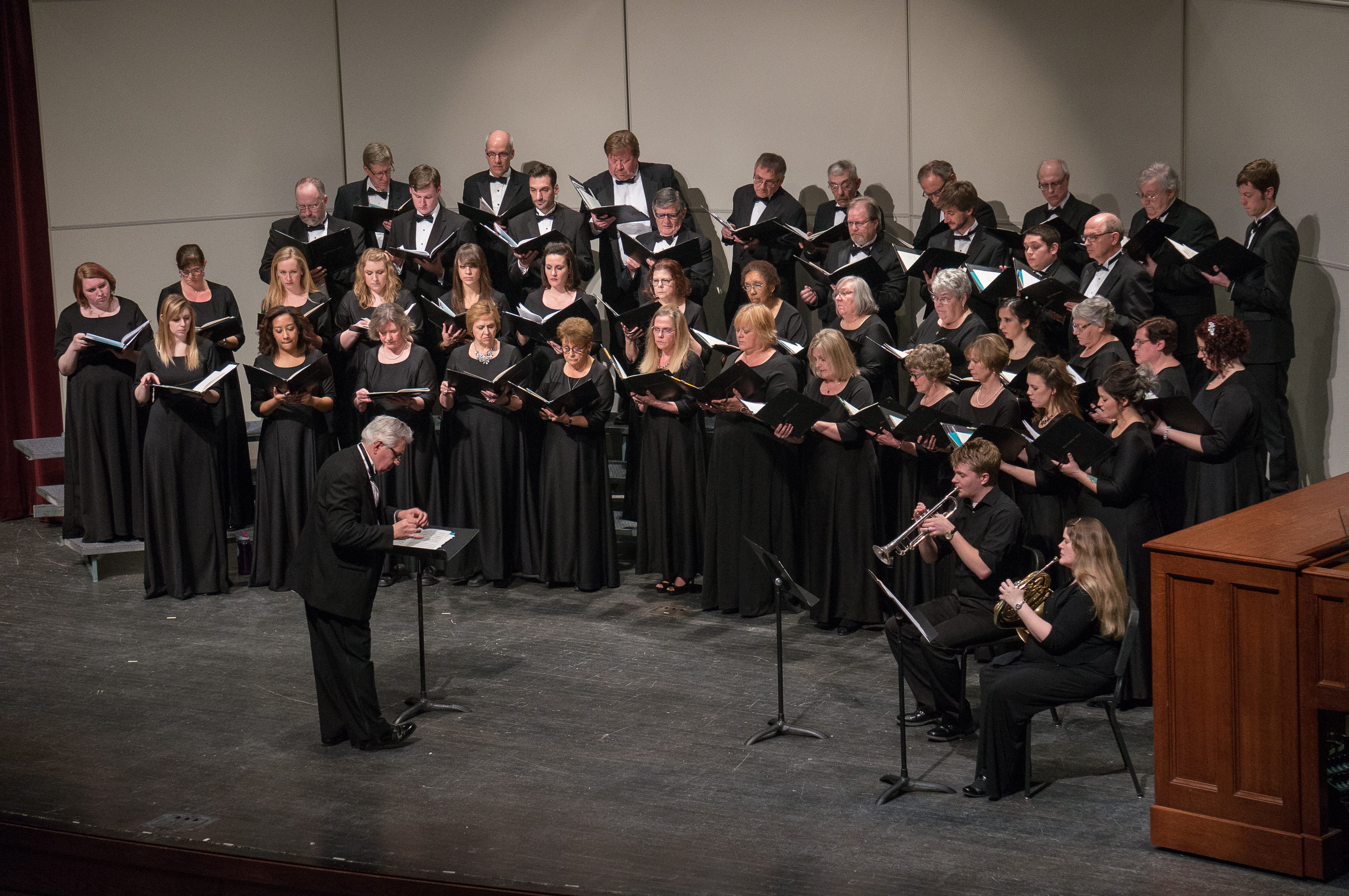 The Minot Chamber Chorale is a 40+ piece, mixed chorus that performs four concerts per year around the Minot area. Each concert has a different theme and concerts are performed in different venues around the city. Usually the concerts are in October, early December, mid February, and late April. After more then forty-five years, the Minot Chamber Chorale is dedicated bringing quality choral music to the Minot area, and is still the only volunteer, community mixed chorus in Minot.

The Minot Chamber Chorale was founded in 1972 to fill an unmet need in the community — a mixed chorus to present quality choral literature. The singers make a commitment to perform in every concert during each season because they have a deep love for chorale music and know that with choral music, the whole is greater than the sum of its parts. The only paid artists are the accompanist and the director. The spirit of volunteerism has kept the Chorale going and their cooperation fosters a spirit of goodwill and camaraderie.

The Minot Chamber Chorale is supported in part by the ND Council on the Arts. And is a proud member of the Minot Are Council of the Arts. 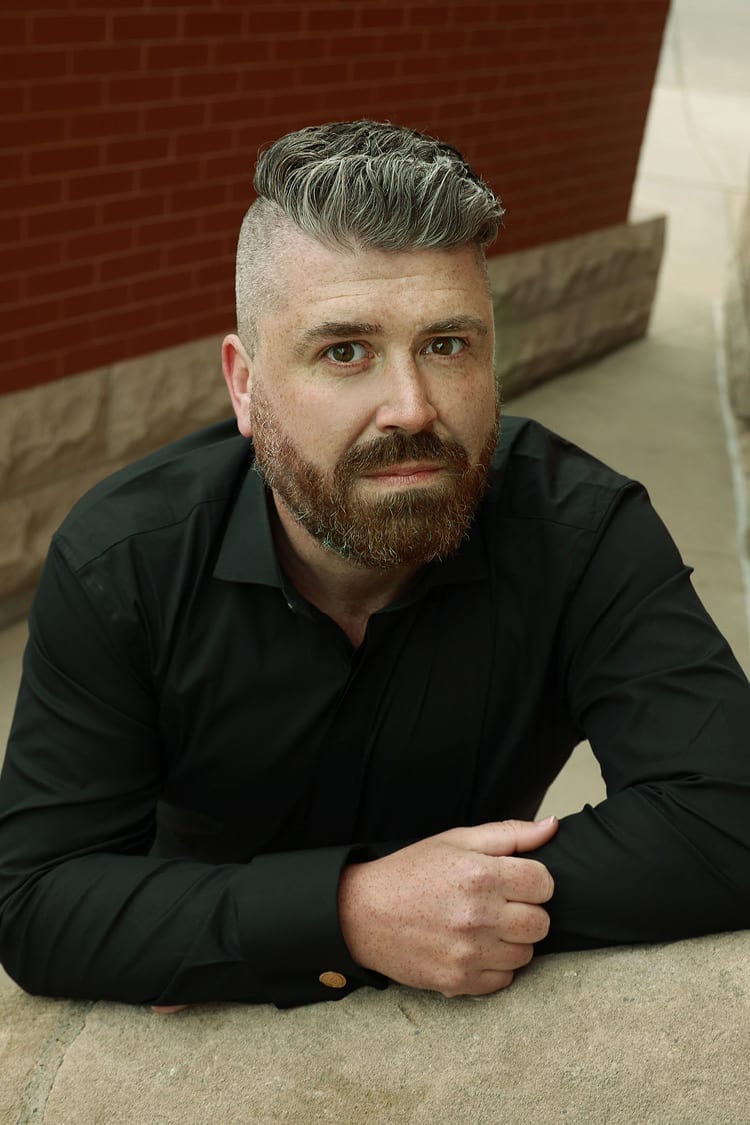 Dr. Emerson Eads currently serves as Director of Choral Activities at Minot State University. As a composer and conductor, Emerson has devoted himself to music of social concern. His Mass for the Oppressed, a setting of the Ordinary of the Mass featuring textual interpolations by his brother Evan Eads and a Credo adapted from the diary of Pope Francis, reflects on some of the most poignant social issues of our time. The Mass was written to muster public support for the Fairbanks Four, Native Alaskans from the composer’s hometown who were wrongfully imprisoned for eighteen years. Eads’ cantata “…from which your laughter rises” was written for the mothers of the Fairbanks Four. It was conducted to acclaim, paired in a concert featuring Haydn’s Stabat Mater. His newest opera, The Princess Sophia, is about the sinking of the SS Princess Sophia. It was premiered in Juneau, Alaska, on October 25th, 2018—the disaster’s centennial–to rave review in Opera Magazine. His most recent large-scale project, A Prairie Cantata, recovers lyrics from a neglected North Dakota woman poet and was premiered with the Minot State University Choir.
Dr. Eads studied choral conducting with Carmen-Helena Tellez at the University of Notre Dame, working with eminent choral conductors including Joseph Flummerfelt, Stephen Cleobury, Anne Howard Jones, and Peter Phillips. Prior to his graduate work, he studied composition with Alaskan composer John Luther Adams.

Check out the Minot Chamber Chorale through the years 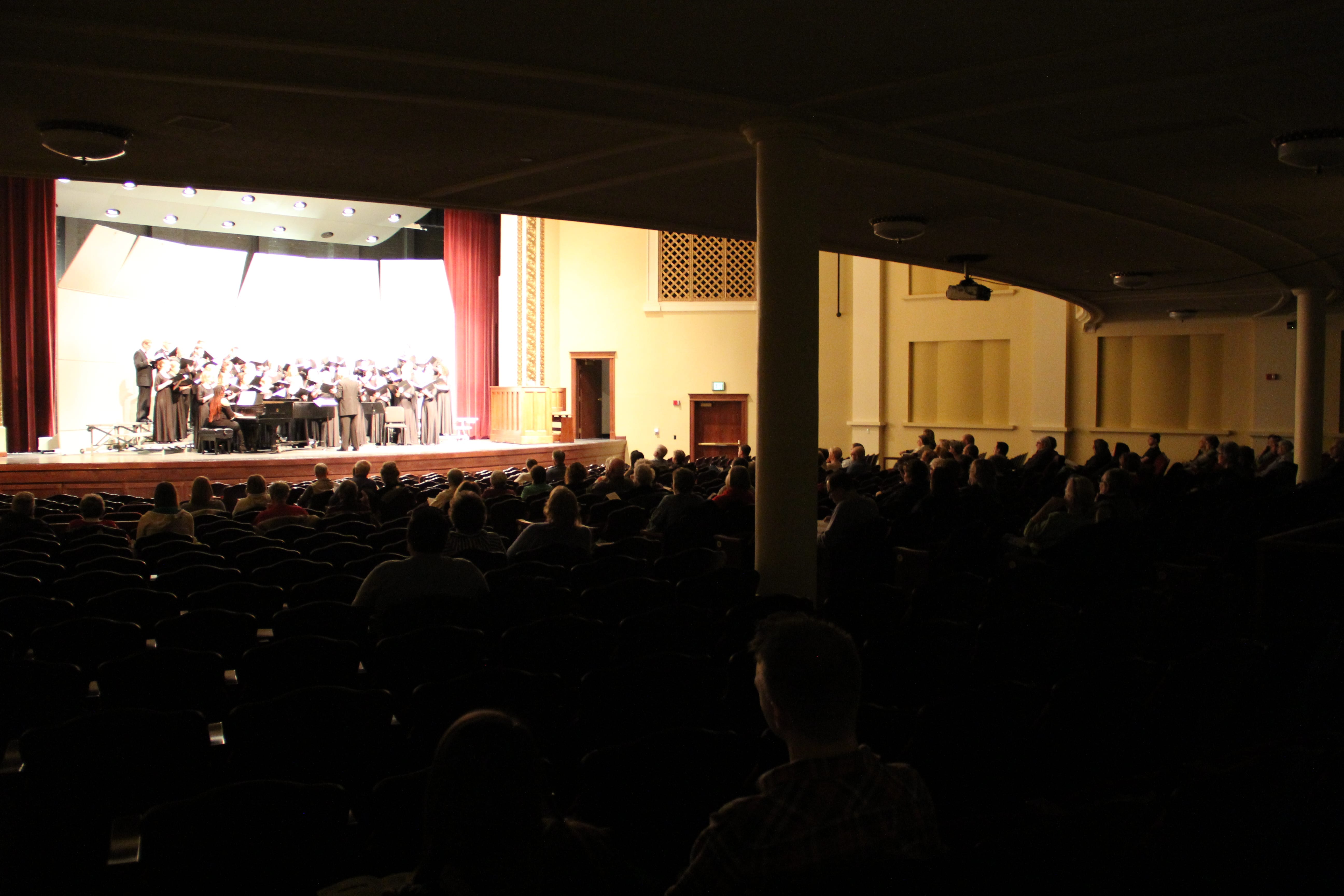 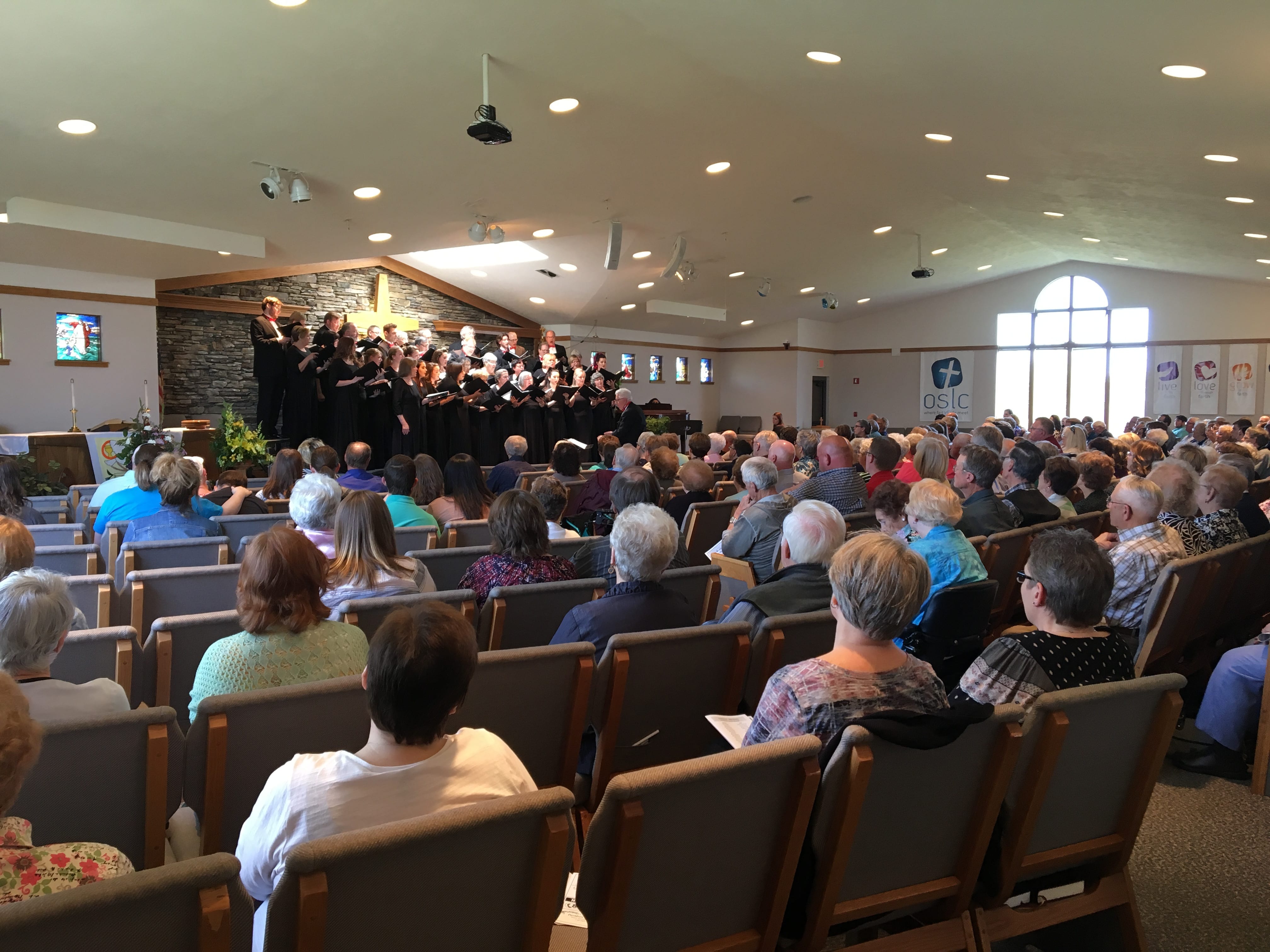 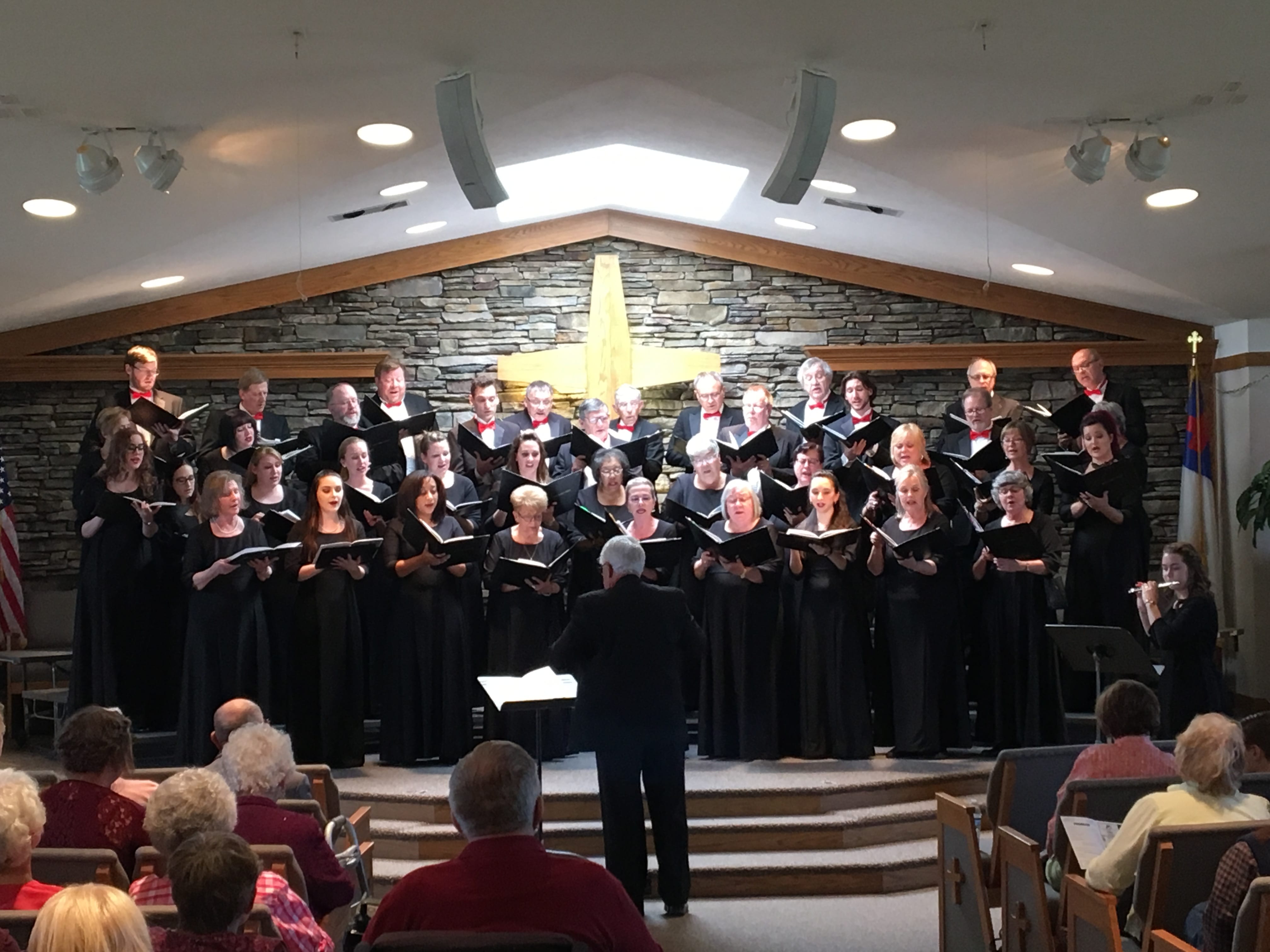 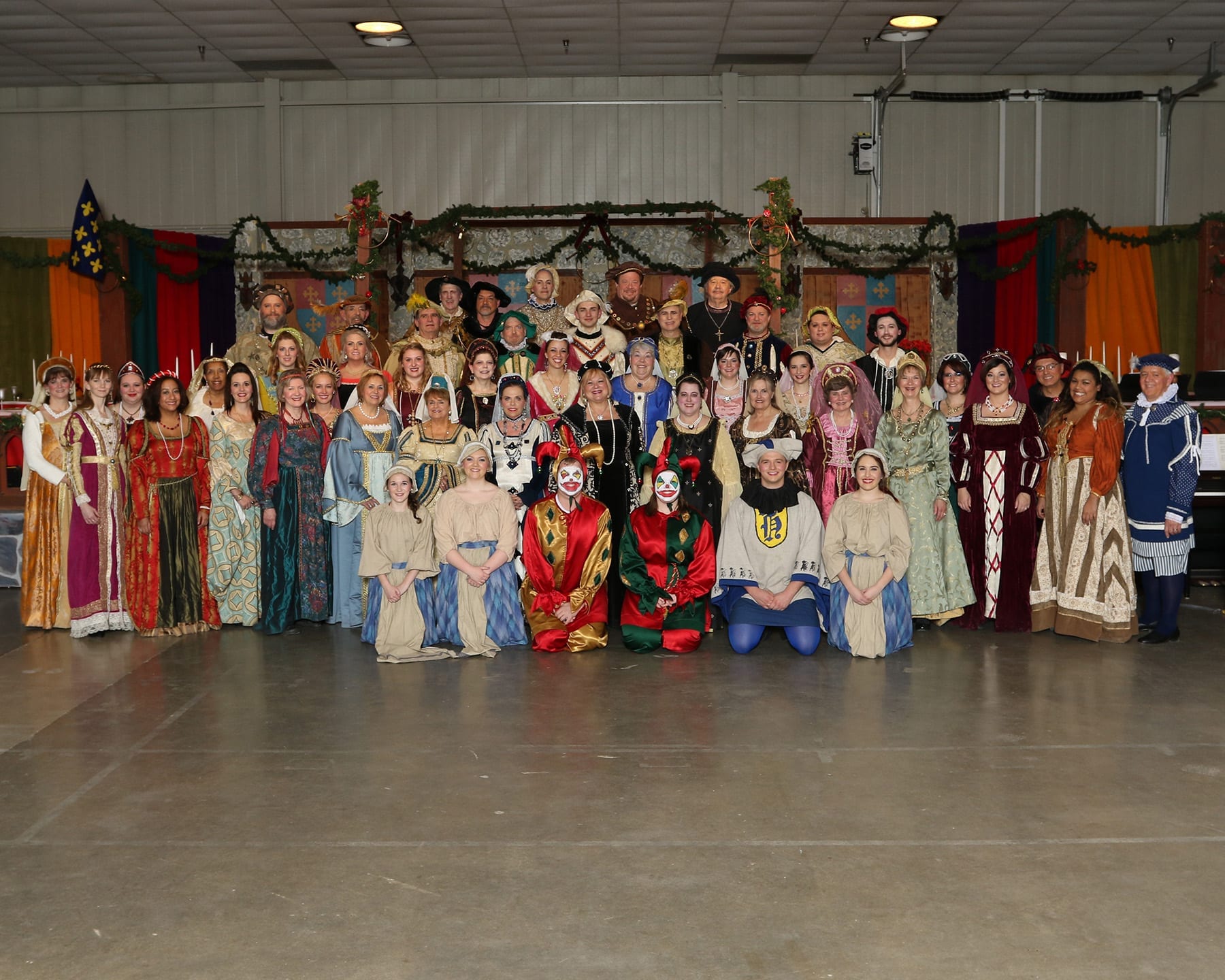 This project is supported in part by a grant from the North Dakota Council on the Arts,
which receives funding from the state legislature and the National Endowment for the Arts.